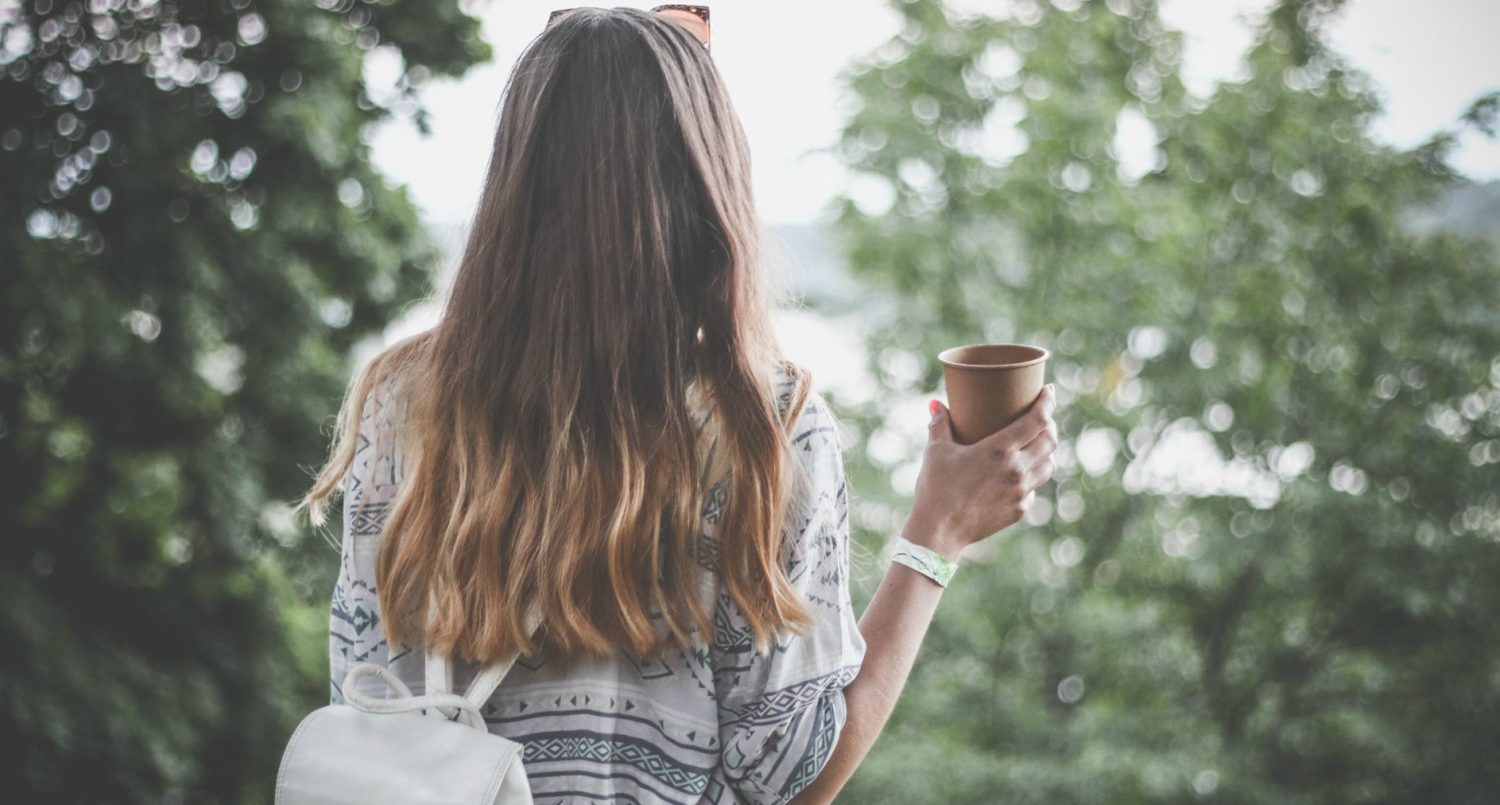 I hope that your summer is off to a fantastic start! I apologize for the lack of posts here lately- I’ve been extremely busy with my summer college (duel-enroll) class, as well as family, church, and getting ready to start my summer job. As a result, you will probably see a few essays this summer that are my assignments rather than traditional blog posts. I hope that you still enjoy these essays, despite the different writing style. You all encourage me so much, and I pray that my posts might be an encouragement to you as well! 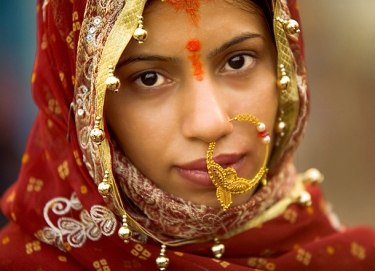 What is the difference between judging a person because of one’s opinion and disagreeing with a person because of one’s beliefs? The difference is bias. The Merriam-Webster dictionary defines bias as “a tendency to believe that some people, ideas, etc., are better than others that usually results in treating some people unfairly (“Bias” Merriam-Webster).” Recognizing my bias does not mean compromising my beliefs; it simply means humbly accepting that my outlook and principles may not always line up with those belonging to people of other religions. Consequently, it is essential to identify this bias without discarding it completely, allowing me to more effectively witness to the followers of other religions. Overall, bias affects my attitude and worldview as well as the way that I approach witnessing to others.

Because I have been governed by Christian principles my entire life, my bias toward followers of other religions is thoroughly based on Christian principles, in reference to the Holy Bible. This includes Biblical principles such as a high value on life and family structure as well as religion-based principles such as certain modesty standards or belief in going to a specific church. However, I often find myself practicing bias toward other Christians as well. Sinfully, I judge them according to my own standards rather than God’s, when in reality I have no authority to judge anyone by any standards. So what exactly is my bias? It is the conceited belief that my standards and convictions are superior to those of other people. The Bible says in Matthew 7:1-2:

Do not judge, or you too will be judged. For in the same way you judge others, you will be judged, and with the measure you use, it will be measured to you. (Holy Bible)

For example, I set the stakes relatively high for myself when it comes to dressing modestly. I have a defined standard for how tight, short, or low cut my clothes are. Something that I need to constantly remind myself, however, is that modestly is primarily a matter of conviction. When I see another Christian who is wearing clothing that is either less modest or more modest than what I choose to wear, I need to be conscious to squash my pride and remember who is the true Judge, both of me and of those around me. Clearly, God does not encourage Christians to judge others, whether of the same faith or a separate one. In this way, then, bias can be judgmental and therefore sinful. Additionally, because of my sinful, self-centered nature, when I see or read about people of other religions a series of condemnatory thoughts barrage my mind. Although I have not had much experience in conversing with people with contradictory religious beliefs, I feel sure that given the opportunity, I would hesitate to consider anything foreign to me regarding religion. After all, I would not want to compromise my own faith by listening and engaging with what people with different lifestyles have to say, whether in conversation or through written words. But should it be that way? Should I not try to find things that I agree with in this person’s religion and focus on those? In the end, listening or reading about another’s beliefs could teach me something about myself or my God that I would have never considered before. Despite my Christian bias, I should be ready and willing to consider the views of others throughout the course of this class in an attempt to forge a link between my principles and theirs.

Without disregarding all this, it of equal importance not to compromise my worldview in order to set aside my bias. Sometimes, conviction is good. It helps me stay true to my beliefs and view the world from a Christian perspective. In today’s world, a multitude of opinions and beliefs are thrust into play, demanding to be considered and analyzed. If I completely disregard my Christian bias, then how am I to process this deluge of information? Therefore, bias in the right context is essential, while bias in the wrong context is conceited. Should I be open-minded rather than judgmental because I could potentially learn something from people of other religions? Certainly. Should I throw all of my standards out the window and simply accept whatever comes my way? Absolutely not. Again and again, I have to remind myself that my ways are not the best, but God’s ways are supreme and hover above the many opinions and beliefs of the world.

As I mentioned previously, bridging the gap between religions can provide an excellent method of witnessing. Imagine the following encounter: Suppose that I am in Nigeria for a mission trip and I encounter a native Nigerian of the Yoruba ethnic group who happens to speak English. In conversation, this friendly Nigerian mentions a god whom he calls “Orisanla” and identifies this god as the Maker of all things. I begin to question him about Orisanla and other aspects of his religion, and in turn discover that the god he speaks of is considered to be the son of the Yoruba Supreme God, Orisa (Class Notes 23). In this situation, I could either condemn the native’s belief in multiple gods, or I could use the opportunity to make a parallel to my own belief about Jesus as God’s Son. The second option could lead to a serious witnessing opportunity or simply provide my new friend with food for thought. However, the second response would involve me putting aside my bias in order to understand what the man is saying rather than just simply judging him. Evidently, choosing to witness in this way is potentially more effective than forcing my beliefs on someone who is not interested.

In brief, recognizing one’s bias is extremely important in today’s opinion-packed world. In identifying bias, it is good to set aside my personal opinion while bringing to the forefront God’s everlasting truth. It is simply a matter of pride versus humility. When I disregard the pride, I enter into a place where I am more open to the ideas of others, filtering them through a standard of truth. In this way, more opportunities to witness arise. Identifying my bias changes my attitude toward people of other religions and places me a little forward in my quest to glorify God and live my life according to His will.

4 thoughts on “Are You Biased?”